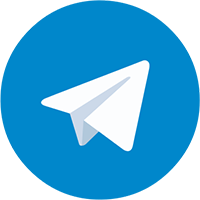 No conversation can actually occur if everyone is talking immediately, particularly in an association the size of the UN. Indeed, even in the advisory groups, with 20 individuals in a single room, nothing can complete unless there is some request. The Rules of Procedure (RoP) give this genuinely necessary request and administer the debate. The top ensures that everybody can get their state and that the conversation is looked after respectably.

Rules of Procedure may change from different MUNs, yet there are consistently two primary rules that are at the center of any UN conversation:

Just a single individual may speak at a time.

The Chair's choices are law – whatever they state, that is the manner by which things will work.

A debate on a theme usually begins with opening statements: